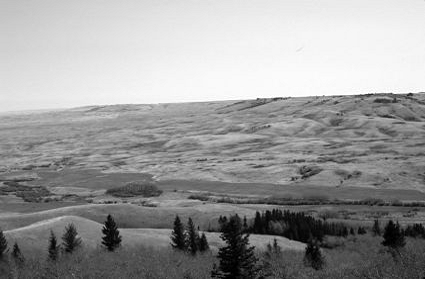 Figure 1. Top of the planation surface in the western Cypress Hills. This surface is capped with an average of about 23 m of well-rounded quartzite gravel and boulders from across the continental divide, over 400 km away.

Figure 2. Lake Missoula flood bar along the Snake River, Washington, west of Little Goose Dam. The bar is about 60 m thick and made up of practically all basalt gravel eroded from the Columbia River Basalt substrate. 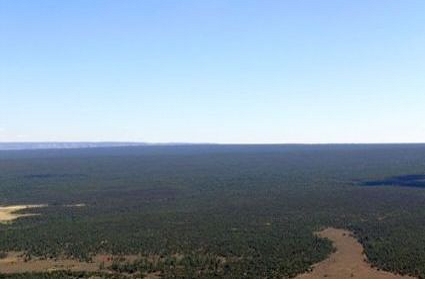 Figure 3. Planation surface in the Grand Canyon area after about 1.5 to 3 km of sedimentary rock was eroded. 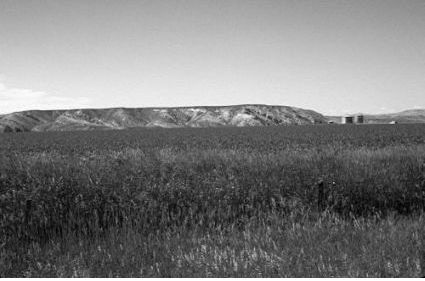 Figure 4. A planation surface on top of a small plateau in the northeast Bighorn Basin, just west of Greybull, Wyoming. Note that the strata dip to the west (i.e. to the right) at about 30° (view south). 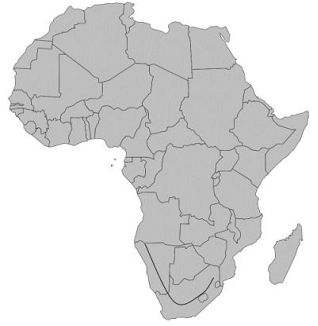 Figure 11a. The Great Escarpment (solid line) is located around southern Africa (after Oard, ref. 67, p. 54). Note that the escarpment is about 100 km inland from the coast, having retreated inland due to erosion

Figure 11b. Cross section through southern Africa showing the flexing upward of the coastal sections and the formation of a seaward-facing Great Escarpment (from Oard, ref. 67, p. 53). The Drakensberg Escarpment between the Highveld and the Natal coastal plain is about 3,000 m high. 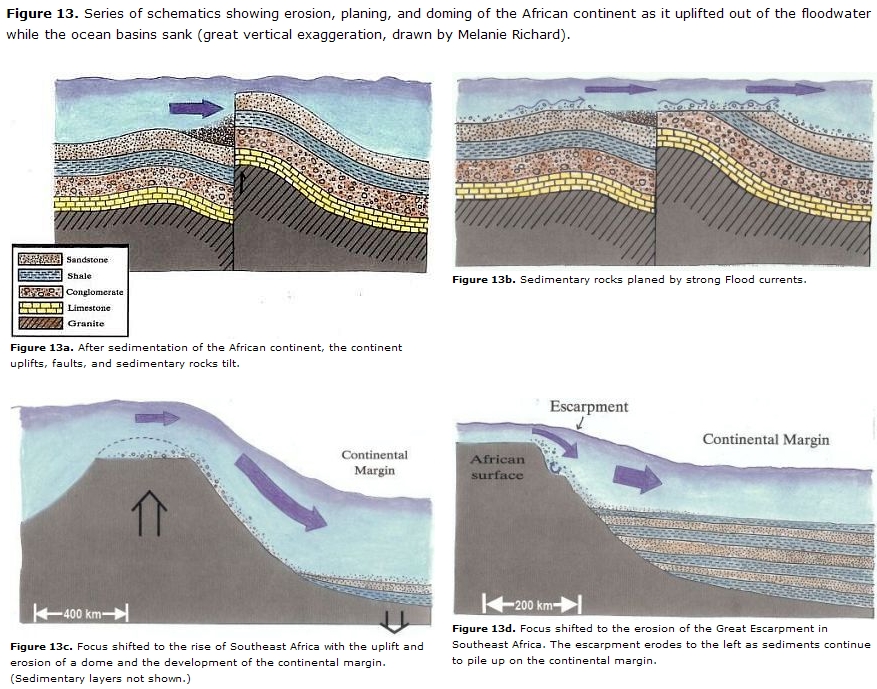 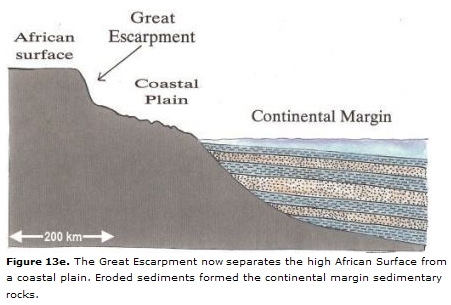 Planation and erosion surfaces are common across the earth. They were once significantly larger, having subsequently been whittled down by erosion and tectonic processes. These surfaces are one of many geomorphological problems that uniformitarian scientists have great difficulty explaining, although they have a number of hypotheses. The main problem is that they are not forming today (except possibly in very small areas adjacent to rivers), but are being destroyed. There has been much contention on the number and ages of planation surfaces. This dispute is nowhere more evident than on the continent of Africa. Renowned geomorphologist Lester King vacillated on the number of African planation surfaces. A recent synthesis has claimed that there is only one planation surface on Africa currently found at different altitudes because of regional tectonics. This planation surface is called the African Surface, which was one of King’s main planation surfaces. 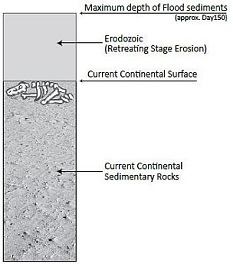 Figure 14. A simple block diagram showing the current continental sedimentary rocks with the volume of sediments eroded after Day 150, the ‘Erodozoic’, during the Retreating Stage of the Flood (drawn by Mrs Melanie Richard).

Planation surfaces not only tell us of the great erosion of the continents, but also demonstrate that the sedimentary rocks left behind underneath the planation surfaces likely were from before the Retreating Stage and thus from the early part of the Flood, called the Inundatory Stage.[86] The Retreating Stage was mostly a period of erosion on the continents and not deposition (figure 14). It is called the Erodozoic by Holt.[93] Such a deduction has profound implications for interpretation of the geological column. It implies that no matter what the uniformitarian date of the surface sedimentary rocks on the continents, especially at high altitude, even if dated Pliocene, they are from the first half of the Flood. This deduction makes the Cenozoic on the continents, especially at inland and high-altitude locations, as deposited predominantly during the Inundatory Stage. It also eliminates any significant post-Flood catastrophism. It also implies that the Flood/post-Flood boundary is in the late Cenozoic.

Acknowledgement
I thank Melanie Richard for drawing figures 13 and 14.